At the international bicycle show Eurobike in Friedrichshafen, Germany (August 28-31, 2013) the Pedelec Adventures team will share their unique experience from their latest pioneer trip on electric bikes in the world premiere of their film about Iceland Challenge – eflow through ice and fire. The film documents this fantastic journey and the challenges that the outdoor-fans faced while cycling through the amazingly beautiful surroundings of the Icelandic countryside.

In Midsummer 2013, the Pedelec Adventures team went on another pioneer trip to see what’s possible on electric bikes. For this year’s journey, the adventurers chose Iceland – a country that has been shaped by ice and fire, wind and water, long nights in summer and short days in winter. Traveling between glaciers and hot springs, the adventurers faced the Nordic elements on speed-pedelecs of the eflow brand. In urban Reykjavík, on remote gravel roads in the West Fjords and in the rough terrain of the highlands with its rivers and lava desert, the Germany-based team challenged the all-round talent of their bikes.

» There is an additional short film screening at Eurobike at the LEVA & ETRA Dinner.

» Highlights of Eurobike
» Getting there
» Eurobike 2013 Guide
» Homepage Eurobike 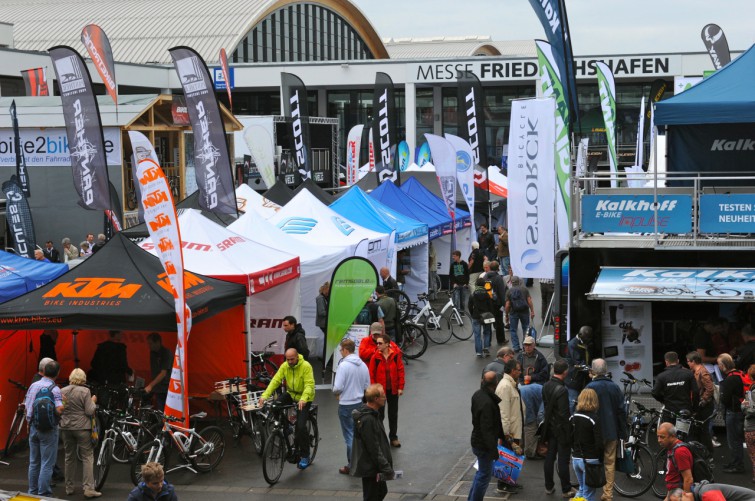 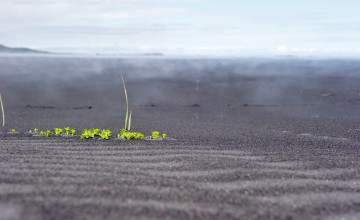